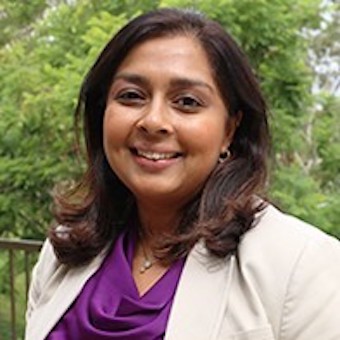 Dr. Piya Bose is the Dean of Students at Cal State Long Beach. Dr. Bose has spent much of her professional career working in college student housing with undergraduates and graduate students at Humboldt State University, Cal Poly Pomona, Pomona College, and UCI. In her current role she oversees Student Life & Development, the CARES team, and Basic Needs Initiative. Additionally, she has spent time teaching leadership courses and first year success courses at most of these campuses. In 2009, Dr. Bose received the Cal Poly Pomona Rookie of the Year award, followed by the Women for Change Award in 2010. In 2010, she also received the Equity & Diversity Awareness Award from WACUHO. Dr. Bose was part of the UCI team that received the 2015 NASPA Innovative Program Award for the New Narratives program series. Most recently, she was recognized as the 2017 Outstanding Woman of WAUCHO. Dr. Bose completed her bachelor’s degree at Vassar College in New York, studying Science, Technology, & Society, with a minor in French. She holds a masters of arts in education from Humboldt State University. She received her Ph.D. from Claremont Graduate University.