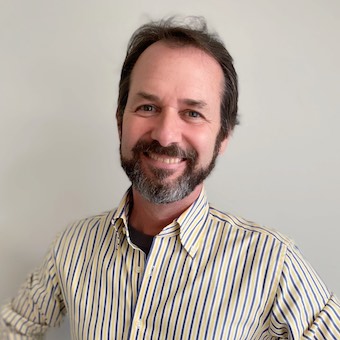 Dan Roam is the author of five international bestselling books on visual storytelling which have been translated into 31 languages. “The Back of the Napkin: Solving Problems with Pictures” was named by Fast Company, The London Times, and BusinessWeek as ‘Creativity Book of the Year.’ Dan has helped leaders at Google, Microsoft, Boeing, Gap, IBM, the US Navy, and the White House solve complex problems with simple pictures. Dan and his whiteboard have been guests on CNN, MSNBC, ABC, CBS, Fox, and NPR.