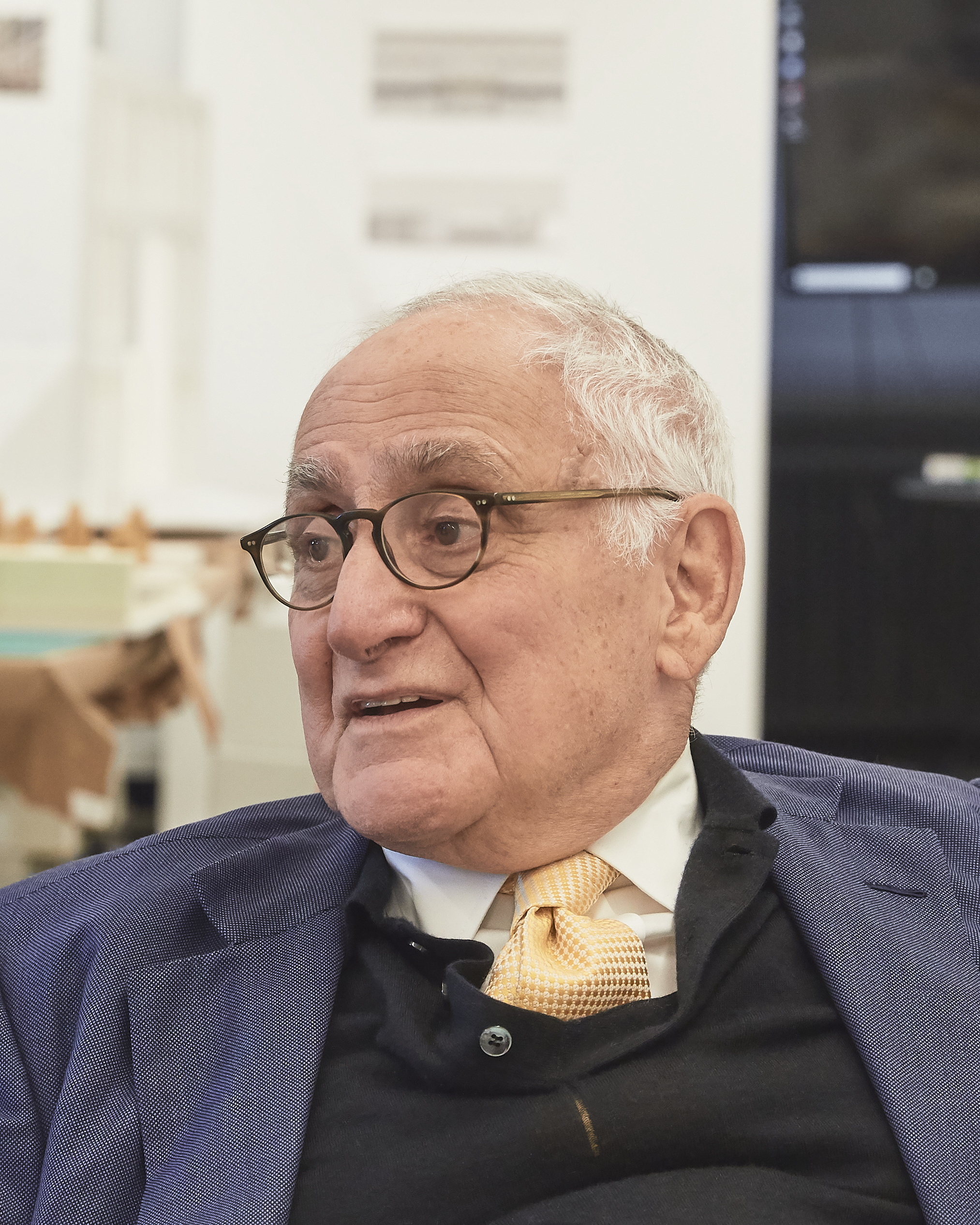 Robert A.M. Stern is a practicing architect, teacher, and writer. Dean of the Yale School of Architecture from 1998 to 2016, he received the Topaz Medallion, awarded jointly by the American Institute of Architects and the Association of Collegiate Schools of Architecture, in recognition of outstanding service to architectural education, in 2017. Founder and Senior Partner of Robert A.M. Stern Architects, he directs the design of the firm’s extraordinarily diverse portfolio, which includes buildings at private and public colleges and universities across the country, as well as the Rutgers 2030 Physical Master Plan that envisioned 15 years of development on the New Brunswick, Newark, and Camden campuses. A prolific author, his books include Designs for Learning: College and University Buildings by Robert A.M. Stern Architects (2016), The New Residential Colleges at Yale: A Conversation Across Time (2017), Pedagogy and Place: 100 Years of Architecture Education at Yale (2016), and Robert A.M. Stern On Campus: Architecture, Identity, and Community (2010).