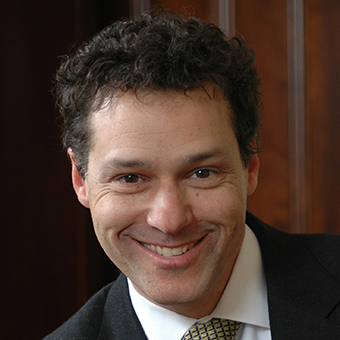 Richard Staisloff is the founder and Senior Partner of rpk GROUP, a leading national consulting firm supporting colleges, universities and other non-profits with their growth and reallocation strategies. rpk GROUP emerged from two decades of leadership positions in the higher education sector, where Mr. Staisloff developed his expertise in finance and higher education from the perspective of public and private, two- and four-year institutions, higher education commissions, and State legislatures.

Mr. Staisloff has worked with institutions nationwide and internationally, helping them to combine a mission and market approach to strategic planning and business development. He has been a leading voice in the development of a new business model for higher education, working closely with the Association of Governing Boards, the Bill and Melinda Gates Foundation, the Lumina Foundation, NACUBO, and others to develop a new language and new metrics around cost, price and finance for the higher education sector.

Mr. Staisloff joined College of Notre Dame of Maryland in 1998 as vice president for finance and administration. Prior to that, Mr. Staisloff served four years at Carroll Community College, where he helped lead the creation of this college. From 1992 to 1994, Mr. Staisloff acted as a finance policy analyst for the Maryland Higher Education Commission. Finally, he served with the Maryland General Assembly House Committee on Ways and Means from 1989 to 1992, focusing on education and taxation issues. Mr. Staisloff received his B.A. from Loyola College in Maryland and an M.A. from The American University.
Mr. Staisloff serves on the plant committee for St. Mary’s Seminary and University, and is a member of the 2006 class of the Greater Baltimore Committee’s Leadership Program. Finally, Mr. Staisloff has taught in the Executive Doctorate Program for Higher Education Management at the University of Pennsylvania, and with the Academy for Innovative Higher Education Leadership (Arizona State University and Georgetown University).