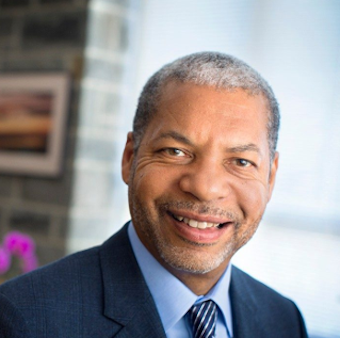 Lance R. Collins joined Virginia Tech in August as the inaugural vice president and executive director of the new Virginia Tech Innovation Campus being built in Alexandria. Collins’ appointment culminated an international search for the leader of the Innovation Campus, which was announced by the university as part of the state’s successful effort to attract Amazon’s HQ2 to Northern Virginia.

Collins came to Virginia Tech from Cornell University where he served as the Joseph Silbert Dean of Engineering for 10 years. He was also part of the leadership team that successfully bid to partner with New York City to build Cornell Tech, which opened its Roosevelt Island campus in 2017. As the engineering dean at Cornell, Collins led one of the largest capital campaigns in the college’s history. He also accelerated efforts to diversify the college’s faculty and student body: During his tenure, the proportion of underrepresented minority students increased from 8 to 19 percent and the undergraduate female enrollment from 33 to 50 percent.