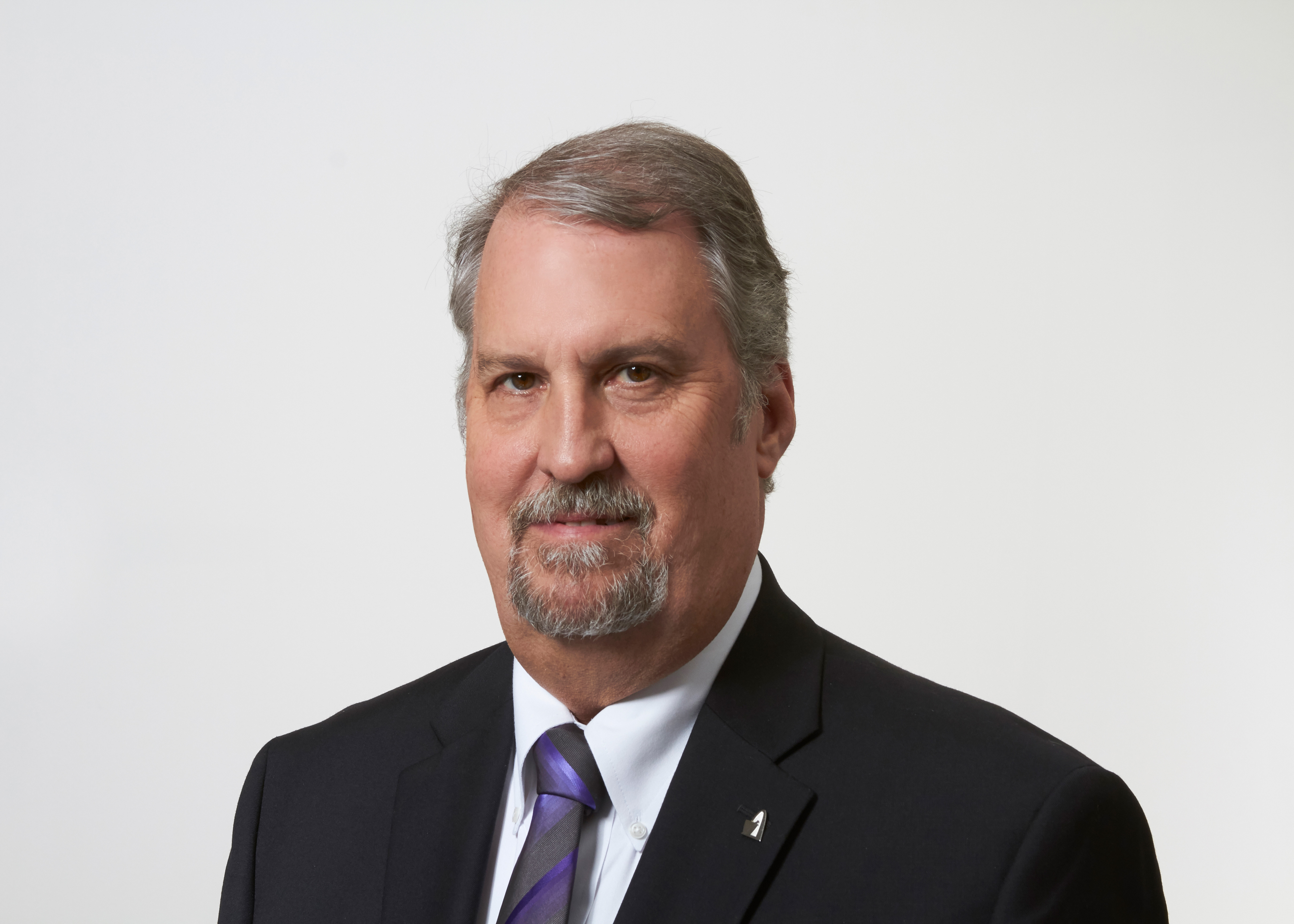 In 2018, Dr. Pieper was named a Distinguished Alumnus of the University of Wyoming. Dr. Pieper has over 80 peer-reviewed publications in the area of cardiovascular pharmacokinetics, pharmacodynamics and pharmacogenomics.