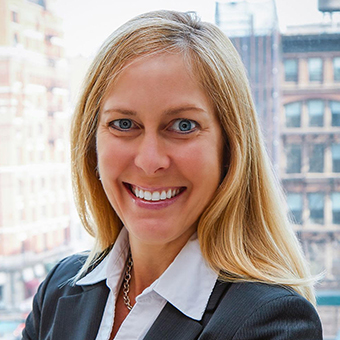 Carole is the City of Tampa’s Administrator for Development and Economic Opportunity which oversees Development and Construction Services, Real Estate, Affordable Housing, Historic Preservation, and the Convention Center.

Carole joined the City in February after leading Mayor Castor’s transition. Before joining the City she led operations at USF Health and oversaw development of the USF College of Medicine downtown. Carole returned to Florida after nearly 20 years in New York City, including 10 years with the City of New York where she led many of the City’s building recovery efforts following 9/11.

In the coming months, Carole and her teams will work closely with Tampa’s business and economic sectors to help revitalize the City following the Coronavirus crisis.