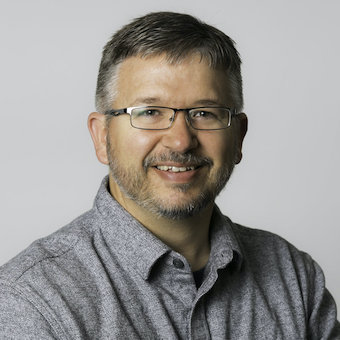 Brian has been serving UIC as a member of the Campus Recreation Team for 23 years. After graduating from Virginia Tech with a B.S. in Sociology, Brian moved to Chicago and earned his Masters Degree in Sport Management from UIC (1997) while serving as a Graduate Assistant for Campus Recreation. He re-joined the UIC Campus Recreation Team in a professional role in 1999, and has been serving the department as the Director since 2007. In January of 2016, Brian was appointed as Executive Director of Facility Operations & Planning for all of Campus Auxiliary Services (CAS). He is a long-time member of the National Intramural & Recreational Sports Association (NIRSA) and IIRSA (Illinois) who has served the association as State Director and on several state, regional and national committees and work teams; and Brian was also the recipient of the NIRSA Regional Award of Merit in 2015 (Region III). Brian and his wife Becky are proud parents of three boys (17, 14 and 5).