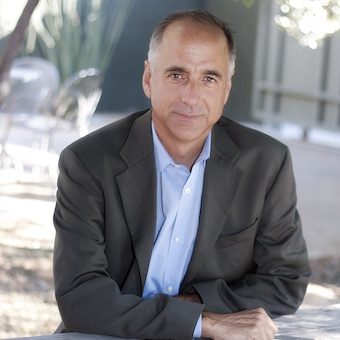 As design principal at Moore Ruble Yudell, Mario’s leadership has influenced a broad spectrum of projects in higher education, ranging from master planning and urban design to institutional buildings and landscapes.  Since 2008, Mario has led the design and construction of several major campus projects including the new student union at University of California Berkeley and the Claremont McKenna College Master Plan and public realm expansion. Mario’s most recent projects include comprehensive Master Plans for four Southern California community colleges.  With degrees in architecture and landscape architecture, Mario’s professional and academic experiences blur the traditional boundaries between buildings and the landscape. He has taught and lectured nationally, including multiple regional and national SCUP conferences.  His design approach is rooted in the exploration of the interdisciplinary nature of the design process. Mario received his B.A. in landscape architecture from UC Berkeley in 1983, and M. Arch degree in 1989 from University of California, Los Angeles. Mario is a Fellow of the American Institute of Architects.